EI is centred on its people. We pride ourselves on the fact that we are viewed as a family. To us the relationships between our workers and the people we are working with are of utmost importance. We care about the people who are willing to serve God, giving up their ‘normal’ lifestyle to go where he has called them. 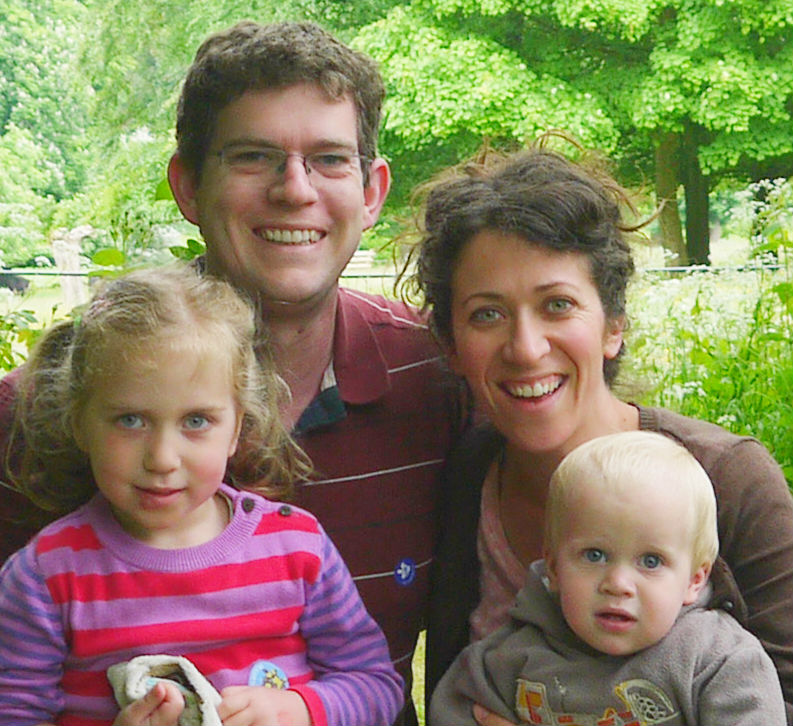 Serving in Tanzania with Emmanuel International since February 2017.

Simon and Victoria Ewing are working in Mwanza, Tanzania, facilitating a community health project. With their two young children, Tabitha and Reuben, they regularly travel to Kome island to work with the partnering churches. The children are homeschooled to allow the family to spend more time on the island.

Victoria has a PhD in public health, and Simon is a mechanical engineer.

Their main project involves training peer-educators on the topics of breastfeeding and early child nutrition. The project also trains families on aspects of household water, sanitation and hygiene. They are also involved in EI’s other projects in Mwanza and Church leadership training.

Read more on their blog “What size suitcase?“ 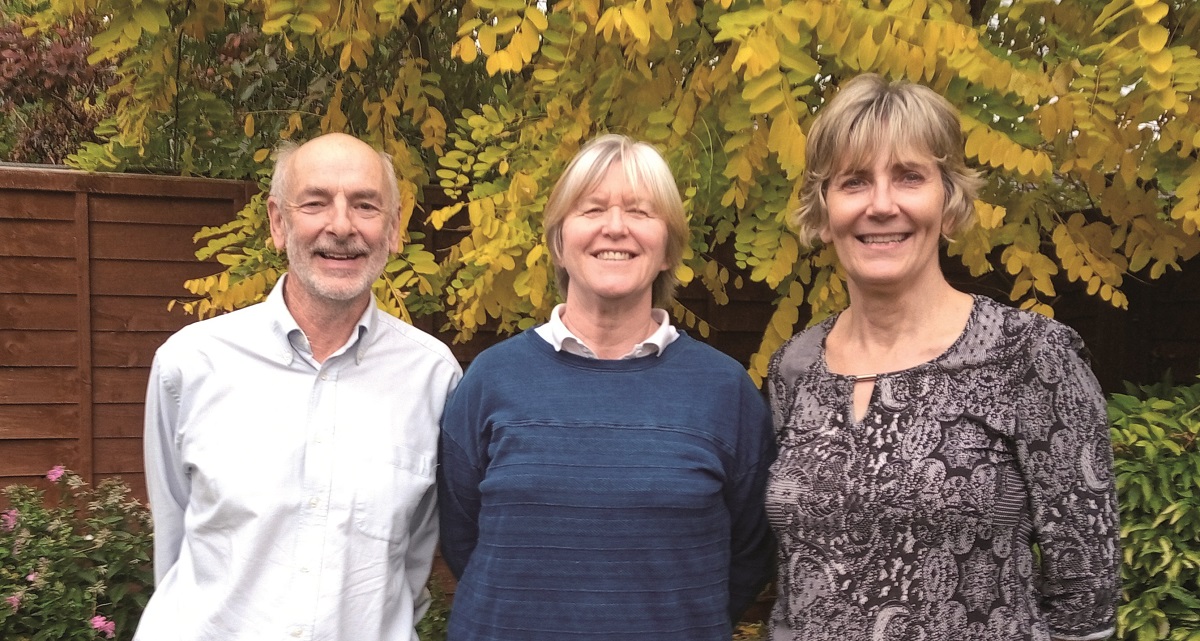 Sue Fallon (middle) is General Manager of the EIUK office.

Originally from the UK, Sue worked for over 20 years at our Headquarters in Stouffville, Ontario just outside Toronto. She co-ordinated our Training School which all our workers attend and was the Finance Administration Assistant at Head Office. She was also Youth Pastor to 4 local churches.

In 2005 Sue felt God calling her to return to England to join the UK Team in Chichester. She took up the post of Operations Co-ordinator and was appointed General Manager in 2006.

Linda Fitzmaurice (right) is Personal Assistant to the General Manager.

She is originally from South Africa and has settled in the UK with her husband and son. She started working with EI in 2006.

Having worked with EI in Tanzania, together with his wife Angela, from 2010 till 2015, he is now helping the EI UK office with funding applications and promotions.

Please note that Charity Checkout charges an administration fee on your donation.