More than a year ago, on 14 July 2020, Emmanuel International began an exciting new partnership with Tanzania Assemblies of God (TAG) in the Western Tanga region of Tanzania.

Tanga Region is one of the 31 administrative regions of Tanzania, it is bordered by Kenya and Kilimanjaro Region to the north, Manyara region to the west and Morogoro and Pwani regions to the south, its eastern border is formed by the Indian Ocean. It has a population of about two million. Tanga region is divided in to ten districts which has a population predominantly Muslim.

There are 3 EI Tanzania office locations, Mwanza in the north Tanzania region, Iringa in the southern central region and now Tanga on the north coast (see stars on map for locations, left, and Tanga region, right).

From July 2020 to January 2021 conversation took place between Emmanuel International Tanzania and TAG Western Tanga in order to understand the best way to work together. We are happy to introduce the two members of the Tanga office – Edward Yeremia as Manager Zone TAG Western and Joshua Mwenda in the position of as Project Field Officer Zone. They have gone through an orientation period at the Mwanza and Iringa offices learning the ropes. After the 3 month orientation training they are now in their Tanga office to begin their work.

The focus of Tanga office will be to build relationships in this community and introducing Holistic missions to bring positive change in all basic aspects of life including spiritual, economic, social, and physical needs. All of this will be implemented through various participation methods and seminars. There are 147 churches in the Western Tag Zone. Edward and Joshua will be working towards visiting these churches and we look forward to keeping you updated on their progress.
We are excited about this new venture and the opportunity for EI to share the love of Christ in Tanga. Both Edward and Joshua are from the Tanga Region and are looking forward to giving back to their community in this new partnership. 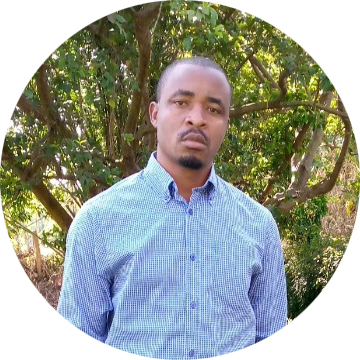 Graduated from Iringa University College with a Bachelor of Arts in Community Development. Born in Tanga Tanzania. My prayer is to help the community of Western Tanga to change their mind and improving their life standard, socially and economically. 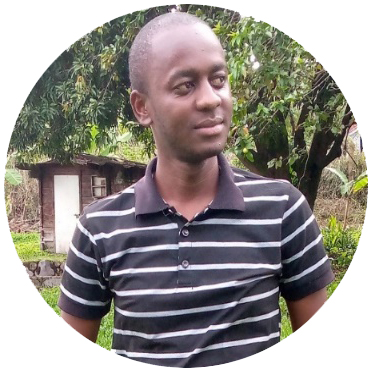 Graduated with a Diploma in Animal Health and Production. Born in Korogwe, Tanga. My prayers are for family in economic and spiritual matters.