The Safe House ministry was formed by Emmanuel International South Africa (EI SA) in 2009 and is located in the informal township of Masiphumelele, south of Cape Town. EI SA’s partner in keeping orphans and vulnerable children safe is African Hope Trust.

After working in HIV care and prevention for 6 years prior, Don Sayers (EI Country Representative) was all too familiar with the plight of children that were left behind in the wake of the HIV pandemic – the desperately high number of abandoned and abused children left to fend for themselves and the increase in drug and alcohol abuse in the impoverished townships.

The concept of foster parent-led homes in the informal settlements of South Africa as a practical and sustainable way to provide a family for the children who did not have that hope was formed. These Safe Houses are partnered with local churches to improve the spiritual support of the mums and children, as well as logistical support in counselling, transport, tutoring and discipleship.

The goal of the Safe House ministry is to build homes, not just of safety, but genuine places of familial nurturing for children who have been abandoned, abused or orphaned. The children have the opportunity to be raised in a Godly home environment where permanent foster mothers or parents, from the same culture, raise them as their own (but legally as a foster parent).

Each home is led by a full-time and devoted house mother who raises and cares for 6 children in each home, 24 hours a day, every day. This size allows for a genuine sense of ‘family’ for the children who are referred to the safe homes and enables the house mother to spend quality time with the children rather than simply feeding and sheltering them. It is a place of love and discipleship. The small scale has very real benefits as compared to larger institutional sized orphanages where the children often come out ‘institutionalised’.

The mothers view their work with the children as a calling rather than a ‘job’. It is through this devotion that we are able to create a genuine home environment where the children begin to view the foster-mum as ‘mum’ and the other children as siblings.

The children remain in the house indefinitely or until extended family members can be found. However, even when extended family is found, they are often not willing or able to care for the child that has been left behind or removed from an abusive home environment.

A day in the life of a child within the African Hope Trust Safe House is a familiar routine. The foster mums are with the children all day and all night, just as any mother would hope to be. They wake the children up early to get them dressed and fed before school. Not an easy task when there are 6 children!

The children walk to the primary and high schools (only about 4 minutes and 15 minutes away, respectively). The schools in the township, however, are hugely understaffed and overcrowded. The primary schools especially often have 50 to 60 children per class, which can lead to a very noisy and disruptive learning environment. This is why tutoring after school is a priority. Most of the actual learning takes place in the home after school. 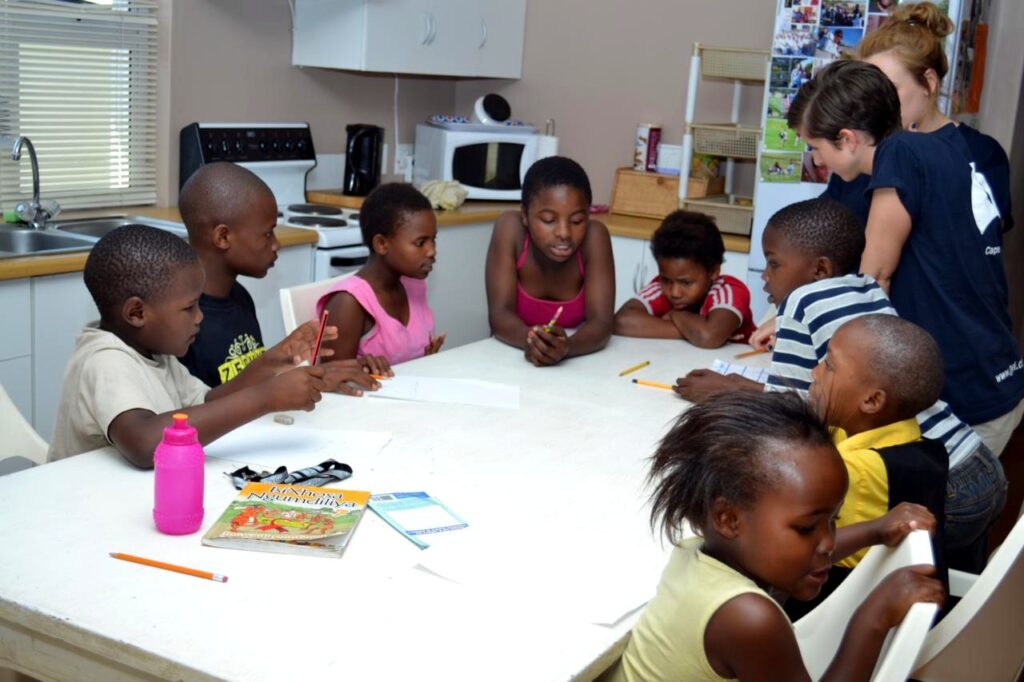 Another challenge is that many of the children that are referred have not been attending school of any kind. They have been waiting for a place to call home and have been moved from short-term facilities and shelters with no regular school schedule at all.

When the children come home, they have a small list of chores to complete and then, on the tutoring days, will sit with local or international volunteers to help bring them up to their proper grade level or finish the homework assignments. It is a busy time of the day.
The older girls like to help with the cooking and this is a good time for the house mums to discuss some of their challenges and past trauma. There is a strong cultural significance of young girls learning to cook and is a very natural social time for the mums and daughters to bond and hand down biblical knowledge and cultural traditions.

Evenings are times where the children have free time to read, play, watch movies and then finish the day with a time of bible study and devotional that is led by the house mums. 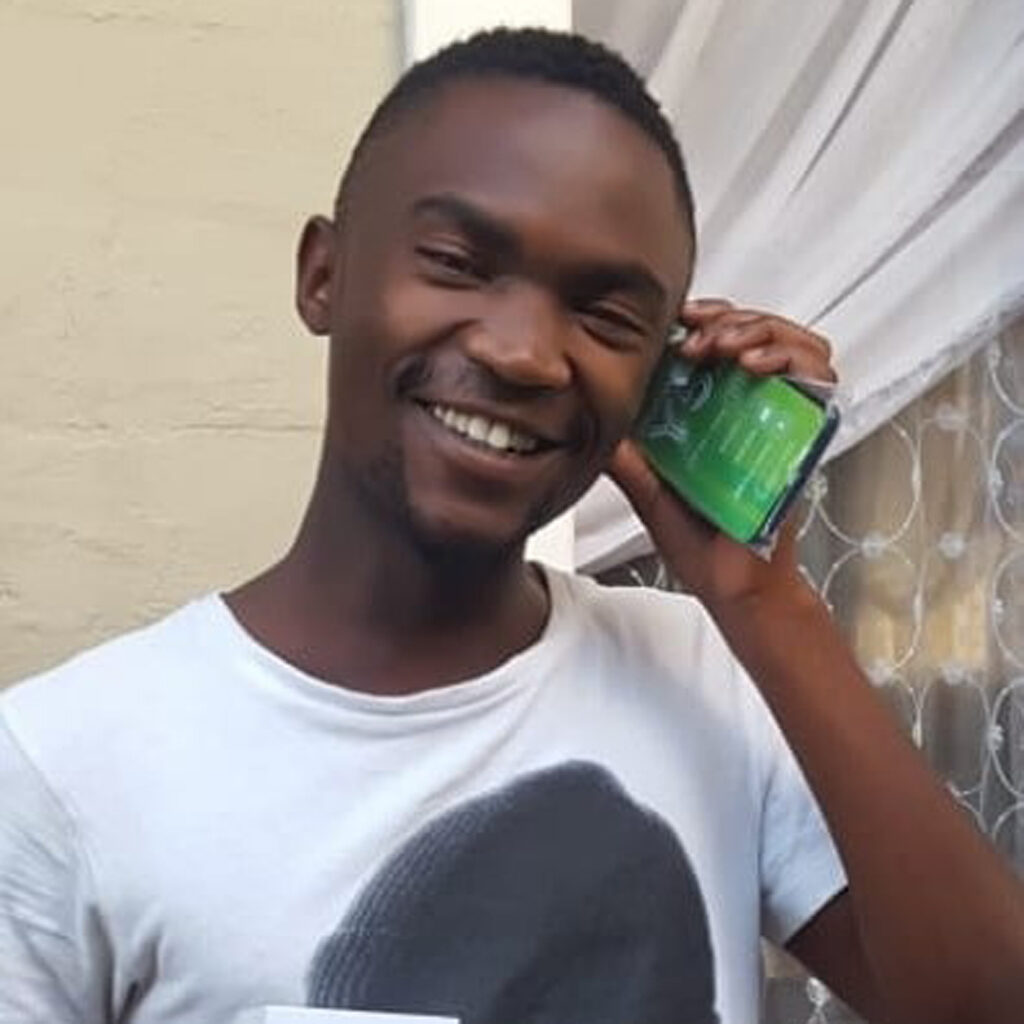 Zukele has been loved and nurtured in our second safe house since 2012. He arrived as a child who only knew street smarts and dishonesty as a way to survive. Under the discipleship and parenting of Beauty and Themba, he blossomed and completed school with university clearance in 2020. Zukele is currently in an apprenticeship with an electrician and is working towards becoming fully certified. 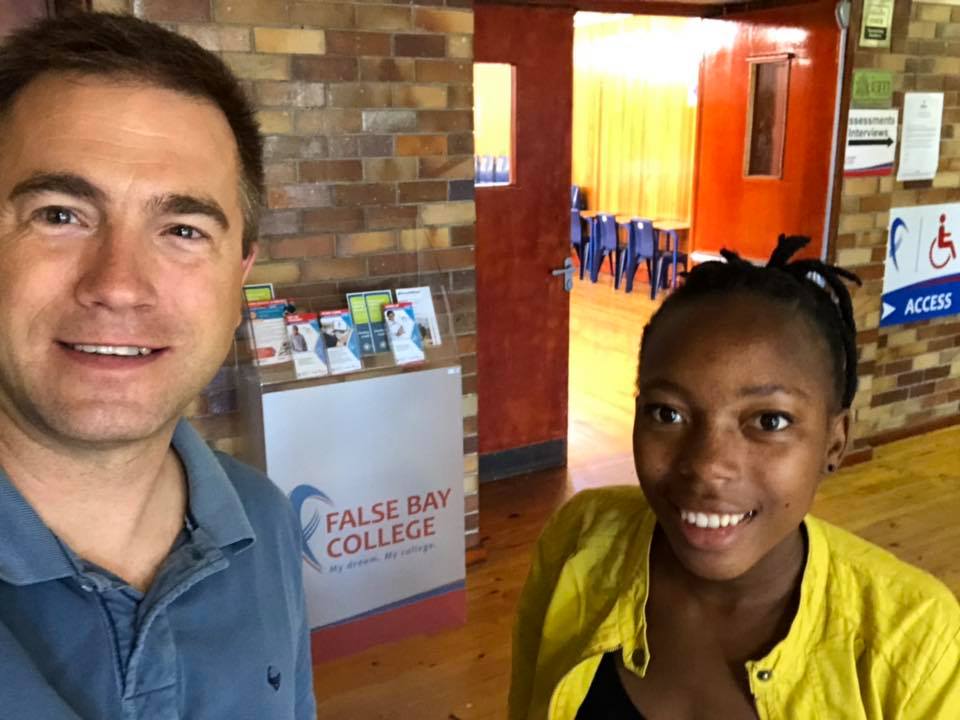 Aphiwe has been in one of our safe houses since she was 11 and in January 2019, Don had the privilege of enrolling her to study at False Bay College. Aphiwe has since given up her studies as she moved in with and cares for her birth mother who is HIV+ and an alcoholic. 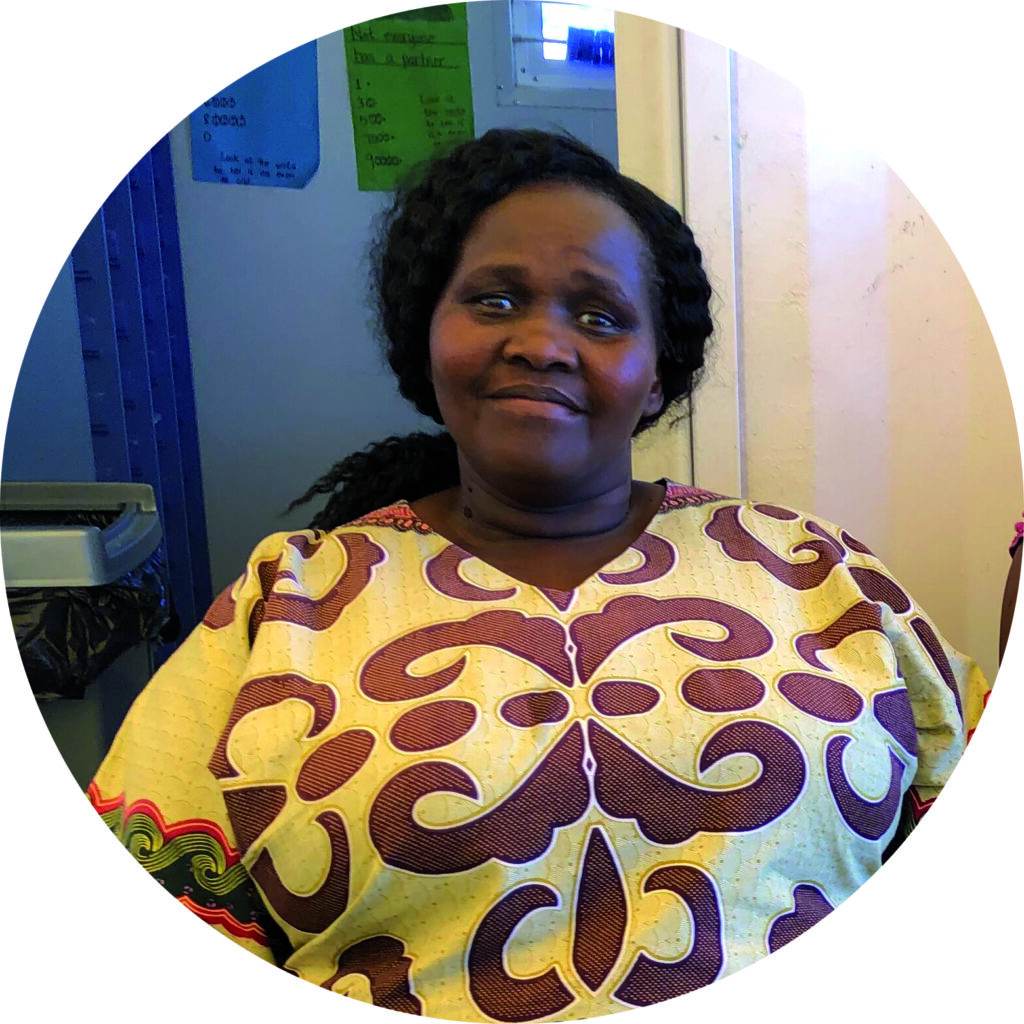 Rachel Madolo was our first House Mother for the Safe House ministry that EI South Africa started in 2010. She has been a faithful and treasured part of the ministry since then. Read more about Rachel. 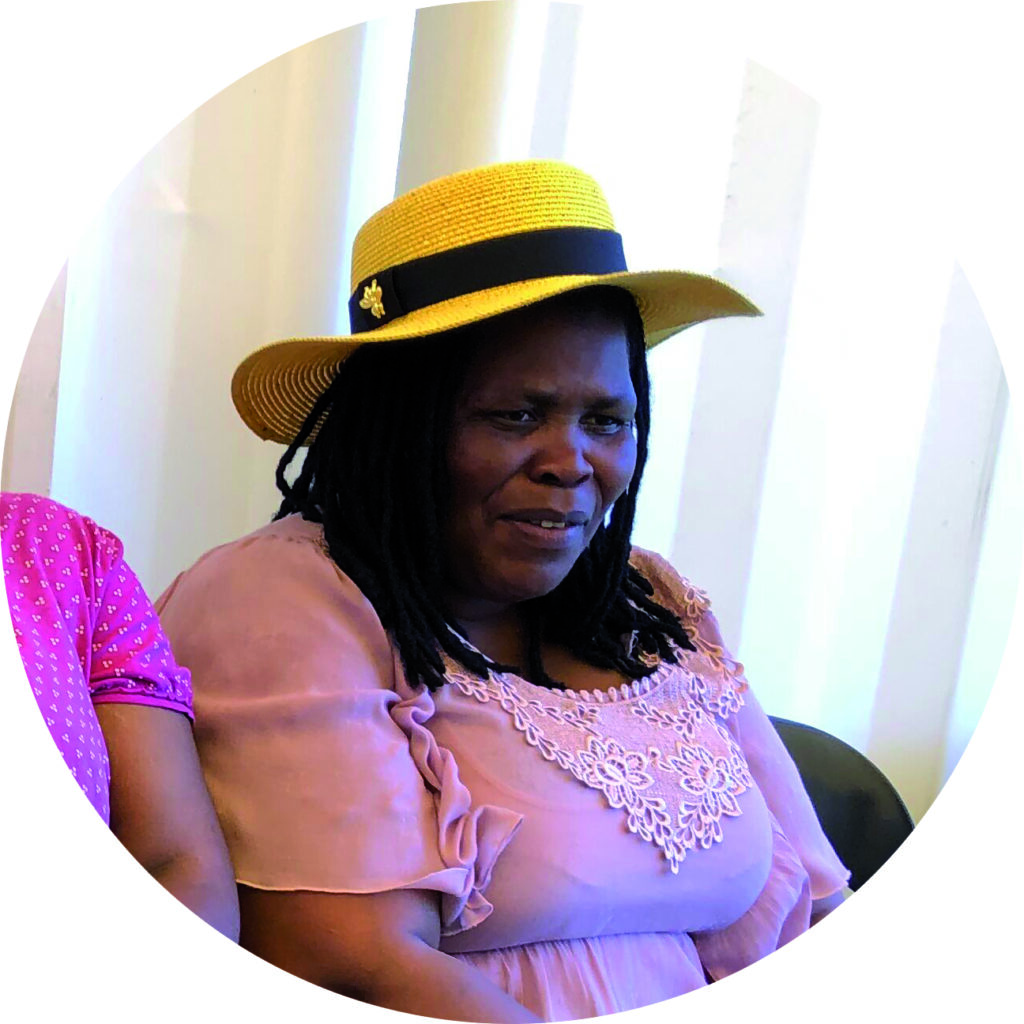 Beauty and her husband Themba joined the Orphan Safe House ministry in 2012 after being led by the Lord to become involved in vulnerable children’s ministry after they discovered from medical tests that they would not be able to have children of their own. The Lord called them to be full-time house parents after investigating various children’s ministries and models. Read more about Beauty. 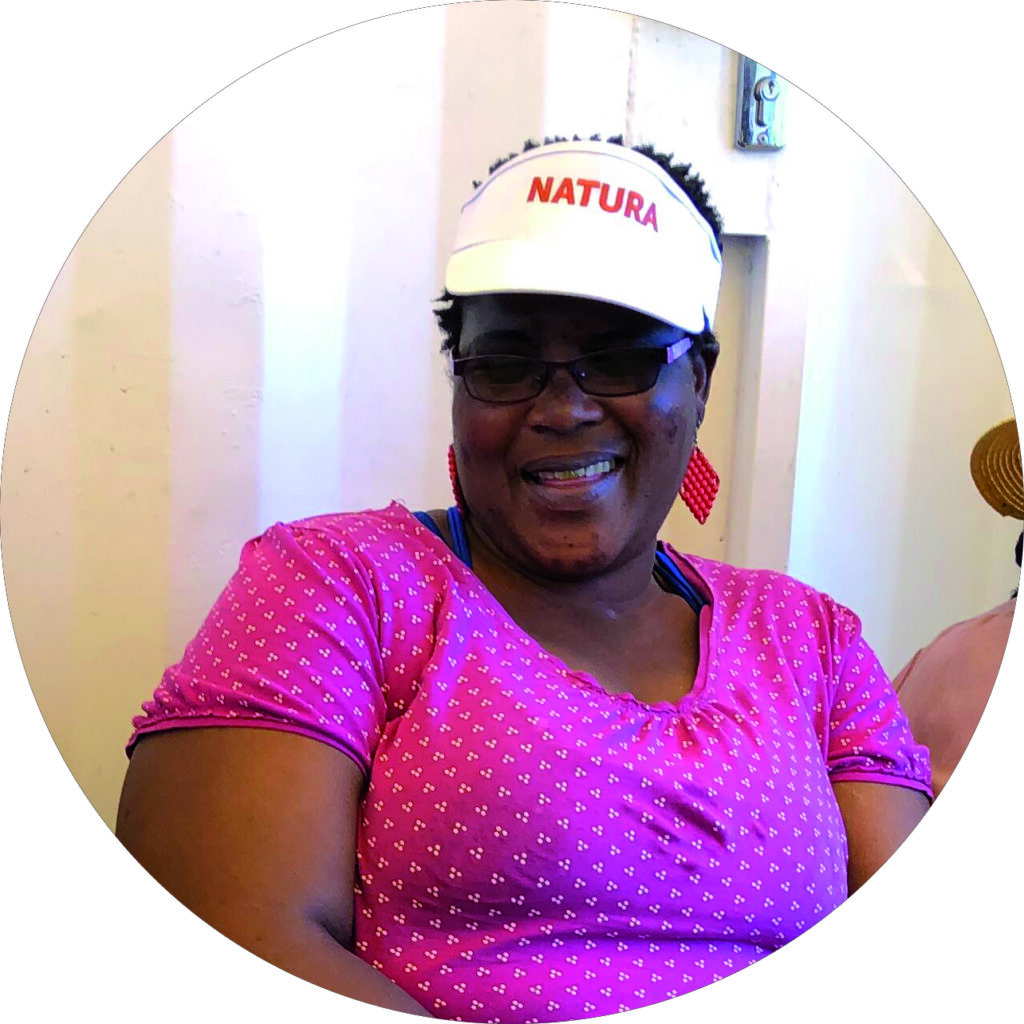 Florida is a widow who has raised three of her own boys, by God’s grace, through difficulty and hardship. After her boys moved from the family home to find work, Florida felt a calling to continue to help disciple and mentor children from disadvantaged backgrounds. Read more about Florida. 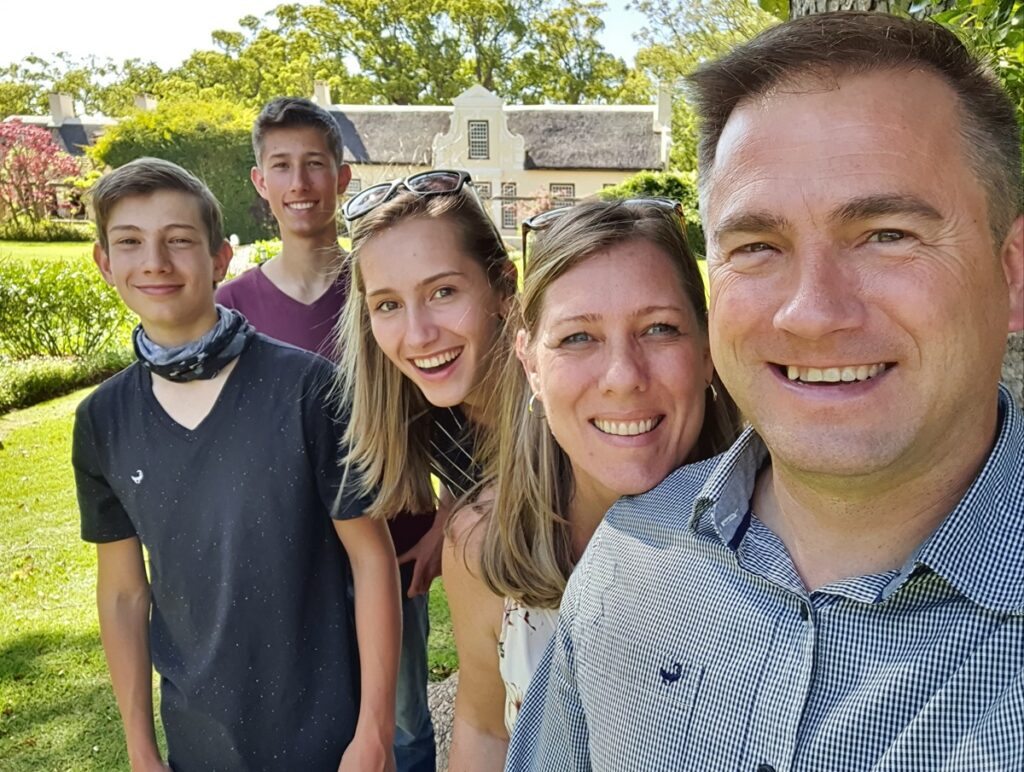 Find our more about Don and Rachel Sayers and about their children Danielle, Hudson and Nate.

Rachel Madolo was our first house mom and has served faithfully for 11 years. She would like to retire at the end of 2021. The transition will be very difficult for the children, especially the younger ones who know Rachel only as ‘mom’. She has agreed to stay on until we find a suitable house-mom and then have a month overlap for the children to bond with the new mother. This is new territory for us, so we covet your prayers.