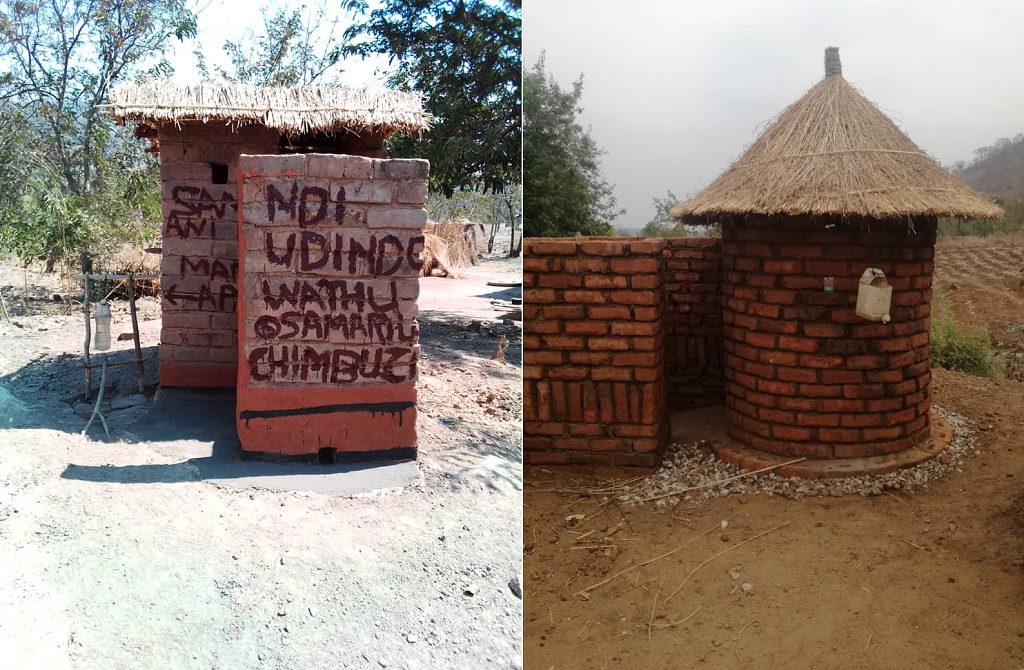 Every Traditional Authority (TA) is always content when his subjects are living in good health conditions. This is the case with TA Sitola in Machinga after Emmanuel International Malawi, with funding from USAID through ONSE project, constructed 2880 latrines within six months.

“Diseases caused by poor sanitation are a thing of the past here. Thanks to Emmanuel International.” the TA said.

For a TA to be declared Open Defecation Free status, the following standards have to be met; all households should have latrines; all latrines should have privacy, be satisfactory, in a good state of repair with good and thorough roofing; no open defecation and latrine should have a hand washing facility with soap.