What makes Emmanuel International different? This is what we do…

Partnering with churches in serving their communities​

We work in countries where we have a longstanding relationship with the local church. We are working in partnership with the church, being guided by them as to where we are most useful. Read more about who we are.

What makes Emmanuel International different? Why do people choose to do mission with EI? Read what attracted people to EI. 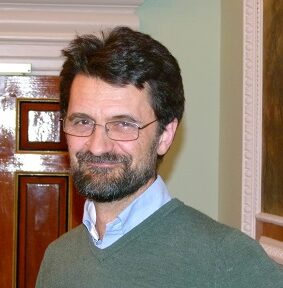 EIUK board member and alumnus to Brazil

It was one of the most influential years on my character and life, changing my whole understanding to the world and mission.

The ethos of helping the church to help itself in development has become the best way to both develop communities and share the Gospel.

EI has a vision and the experience for this work and the development of the local church leadership is really exciting.

Nothing will change your faith and life more.

I first learned about Emmanuel International in 1985 when I started attending Christ Church in Purley. The Vicar and another member of the congregation were on the Board of Trustees and several members of the congregation were serving or had served overseas with EI. I became more closely connected to EI when asked to be prayer and financial support coordinator for a couple who went to work in the EI Offices in Canada and had the joy and privilege of visiting them in Canada on several occasions which meant that we also got to know the EI office staff in Canada.

I am drawn to the EI approach to mission:

EI “partners” with Churches to serve their local community; we do so at their request and do not tell them what we think they should do. We describe ourselves as family who partner and support the Church to reach out to its surrounding community. The aim is to meet the needs of people practically, spiritually and emotionally. 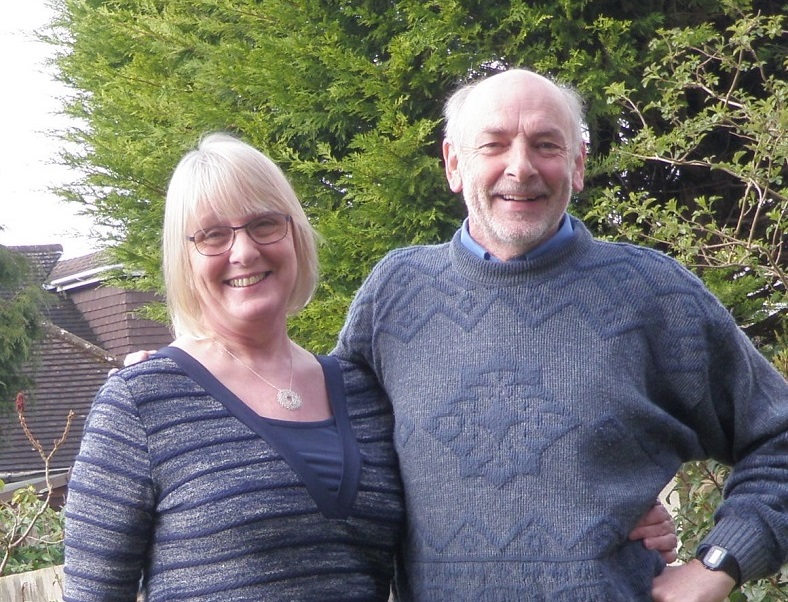 Alumni to Tanzania and Andy is currently Fundraising Support for EIUK

How did we come to volunteer overseas with Emmanuel International?
My wife and I joined Emmanuel International UK (EI) in 2010 to work as volunteer missionaries in Tanzania. I was 56 at the time. We worked there for 6 years before returning to UK to look after an elderly parent, and now I continue to support the work of EI helping to apply for grants and making occasional visits back to Tanzania to help the team there.

How did all that come about?
As a water engineer, soon after graduating from University my employer sent me to work in Ethiopia. We found the experience rewarding and challenging in equal measure, and resolved then that we could possibly work in East Africa again in the future with a Christian non-profit organisation. We pushed a few doors in the 1980s to see if God was indeed calling us overseas again then, but no doors opened. Then family ties kept us in the UK and I worked for an engineering consultancy for more than 20 years. At that stage our children were both grown up and financially independent. By the mid 2000s my father had got used to being a widower and did not need too much support so it seemed we were free to push a few doors again to see if God was calling us overseas in this later phase of our lives.

We tried a few more ‘doors’ then and my wife did some basic TEFL training thinking it might be helpful if a suitable opening arose.

During an internet search we came across a couple of water engineer vacancies advertised by EI so we made contact and that started the ball rolling. We were somewhat put off by the thought of having to raise our own financial support, but we thought we would give it a go and if it was God’s plan then it would all come together. It did come together! And we found that in raising our own funding our supporters were much more committed in prayer and practicality than they ever would have been if they were not involved financially in our personal support as well.

During our 6 years in Tanzania we learned Swahili and helped the Anglican Diocese of Ruaha with a number of water and other projects, training national staff and lots of practical tasks too. It has been an adventure and stretching experience for us, and a blessing to those we were working with too.

EIUK office’s support and backup was all that we needed it to be while we were serving overseas, and being a small charity it has more of a family feel to it rather than a business organisation. 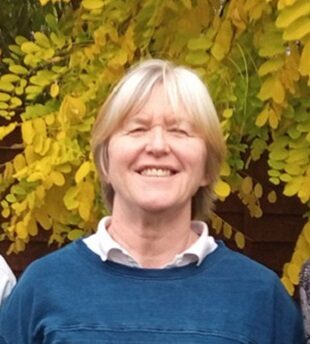 1985. I remember clearly the day I left for Canada, it was my first time on a plane and I was going on my own. I left with just £20 in my pocket, not really knowing where I was going and with only a one-way ticket but confident that God knew what He was doing. That was until I got there. Everything was so similar, albeit on a much larger scale, and yet so different. Nothing had the same name! I also realised it was the first time I was somewhere that I couldn’t get home easily. It didn’t take long, though, for God to remind me that He knew what He was doing – and it came in ways that where quite unexpected. “I could do this!”, after all it was only for 15 months! I was to spend 3 months in Canada and 12 months in Jamaica.

Well, 37 years later I am privileged to say I am still serving with EI. I have learnt a lot, been involved in many different aspects of our ministry, met people from very different places and backgrounds and I trust been part of making a difference in some of them! 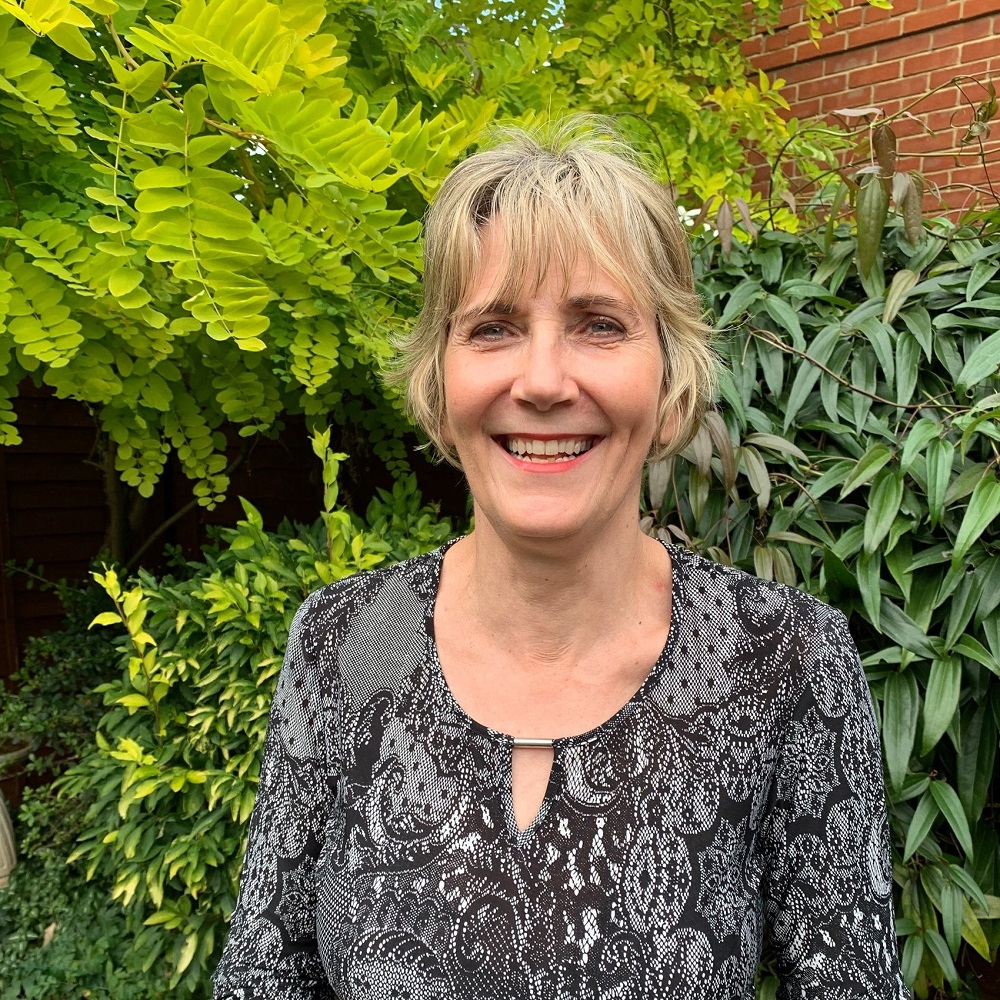 I believe that God has led me to EI as an answer to prayer! I am very proud of the work that EI is doing, working in partnership with the church leadership in our project countries. The projects are sustainable, easy to replicate and environmentally friendly. I feel that the people of EI are like a family – caring and praying for each other.